Swordsman by Perfect World Entertainment, announced today upcoming changes to their server setup. This is in preparation for the next expansion in this successful Chinese-themed MMORPG. There is a surprise giveaway too.

In the next expansion of Swordsman, a new class will be introduced, the Falconer. Players can get a Level 70 Falconer by following the steps below: 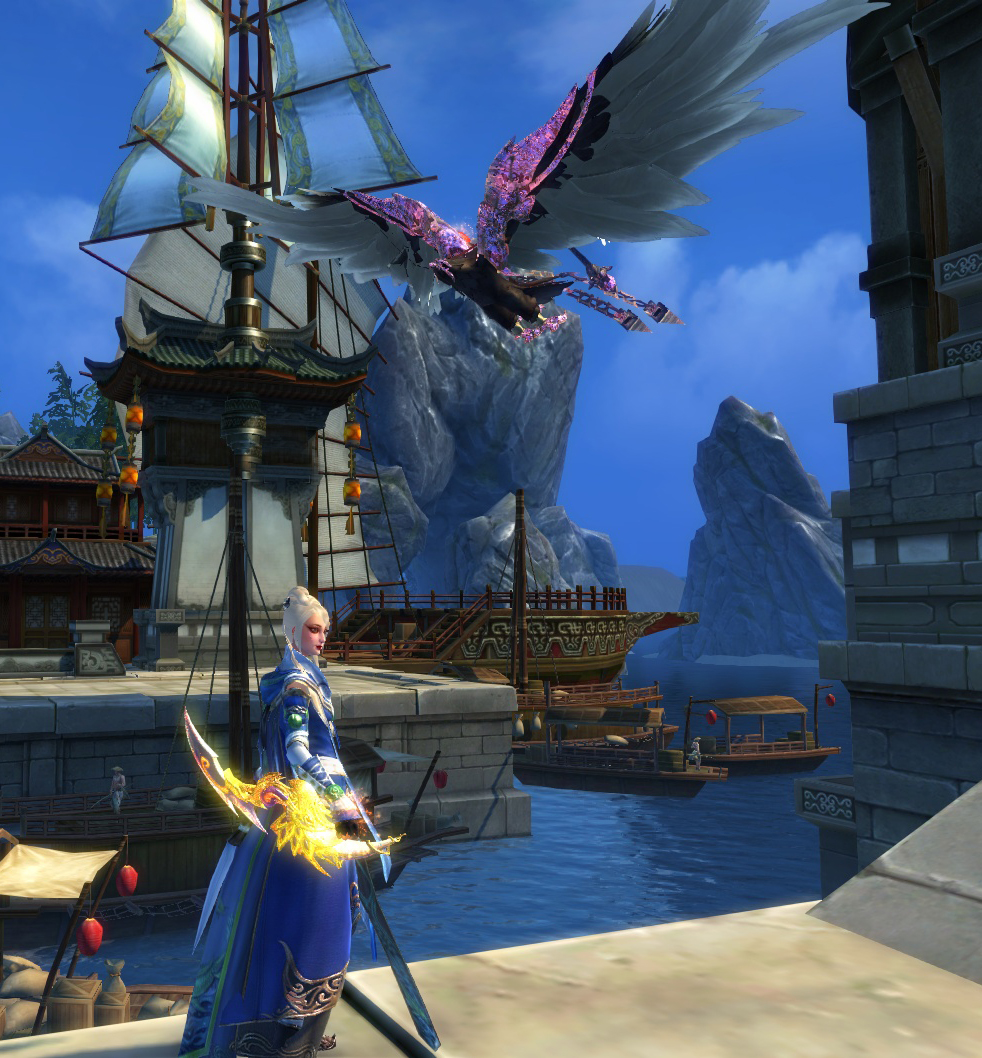 The server changes has been scheduled on the 27th of April 2016. It will be an extended maintenance so do not expect for the servers to come up at the usual time.

How about the expansion? I will quote Swordsman International‘s Community Manager on this one:

Yes, the merge is happening before the expansion so the new server can make Infinity characters. 🙂 Then when the expansion is released we will send out the LV70 items to players that sent emails and made characters on the new server. The official expansion launch date hasn’t been released yet, but the max time it should take at this point is probably 2 months, likely less. 🙂

No official release date yet, but the work here has been started. 🙂

Yes, we have to wait that long before we get a taste of Swordsman: Lone Wanderer expansion and the new character class, Falconer.

Swordsman New Server and Merges by gameshogun™ 🎲 is licensed under a Creative Commons Attribution-ShareAlike 4.0 International License. Permissions beyond the scope of this license may be available at Legal Notice.

Swordsman International announced today next week's server changes, merges, and a new US server that can win players a L70 Falconer.