The top crowd-funded project and top crowd-funded game in the world, as recognized by the Guinness World Records, Star Citizen™ announced that the game’s “Alpha 2.0 version” is now available for all backers to play. This comes as the game nears another milstone, more than $100 million in crowd-funding.

Developed by Cloud Imperium Games™ (CIG), Star Citizen is truly the most anticipated space simulation and sandbox game of the century. 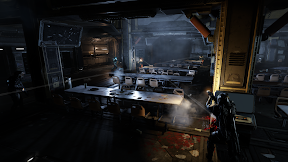 “Alpha 2.0 is a major breakthrough for Star Citizen,” said Chris Roberts, renowned game developer known for his games Wing Commander, Freelancer, and Privateer. “It represents the first true slice of gameplay that includes much of what Star Citizen will bring to our fans: thrilling space combat in a massive play area, first-person battles, and multi-crew ships where you and your friends can adventure together in a portion of the universe on the same ship. It’s all technology that has never been understaken to this scale and depth before in our industry.”

Some features of Star Citizen Alpha 2.0

* For more features, check out this announcement post. Or you can watch the Alpha 2.0 trailer below.

Star Citizen continues to create a record in the industry, even at this stage of the game. 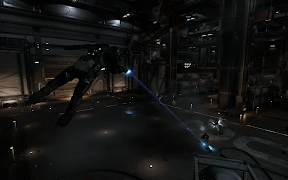 “We are forever grateful for our backs and fans,” said Roberts. “They have been there from the beginning when we launched Star Citizen’s funding campaign three years ago. And they’ve helped create the most passionate and loyal community in our industry. They are helping us every step along the way in creating the best damn space sim ever.”

Star Citizen is 100% crowd-funded and was officially announced on October 10, 2012. The money raised pays for the development of the game including the Roberts Space Industries platform where fans and backers can interact with the team, view multiple weekly webcasts, learn about the story behind the game, read constant updates on the game’s progress, and much more. 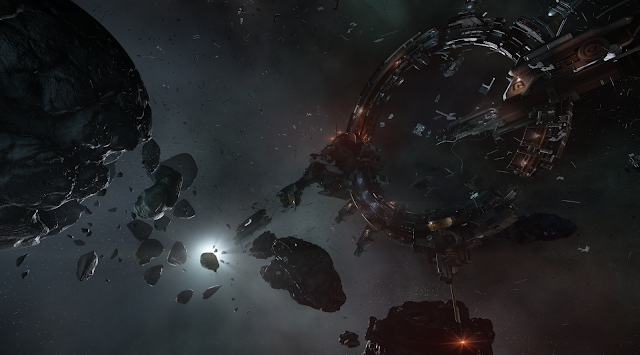 Record-breaking Star Citizen Releases Alpha 2.0 by gameshogun™ 🎲 is licensed under a Creative Commons Attribution-ShareAlike 4.0 International License. Permissions beyond the scope of this license may be available at Legal Notice.