Pocket MapleStory SEA will be published through Asiasoft Corporation Public Company Limited (“Asiasoft”) and serviced by its gaming portal, Playpark.

MapleStory is one of the longest running MMORPG and recently celebrated its 10-year anniversary with fans in Southeast Asia.

“We have served fans of MapleStory proudly for the past 10 years,” said Sherman Tan, Chairman, Asiasoft Corporation Public Company Limited. “We hope to strengthen this bond with them in Pocket MapleStory.”

Pocket MapleStory achieved the number one spot on the Top Free Games charts in Google Play and iTunes App Store within the first week of launch in Korea. To date, it has obtained more than 270,000 five-star reviews* on the Google Play store.

The game features faster game advancement and real-time co-op modes optimized for mobile devices. At launch, Pocket MapleStory SEA will feature three of the most popular classes from the franchise, the Demon Slayer, Dual Blade and Angelic Buster, with more characters lined up for release in later phases of the game development. Players will also encounter beloved NPCs, monsters, and pets from the original adventure.

Playpark also kick-started a campaign on the Pocket MapleStory SEA website to help fans reconnect with their guild members and friends from MapleStory.

“My fiance and I met in MapleStory and we were thrilled when we read about the development of the game,” said Singaporean MapleStory fan, Chua Jing Xian. “Many of our friends have moved on to playing mobile games and we can’t wait to introduce them to Pocket MapleStory when it arrives.” 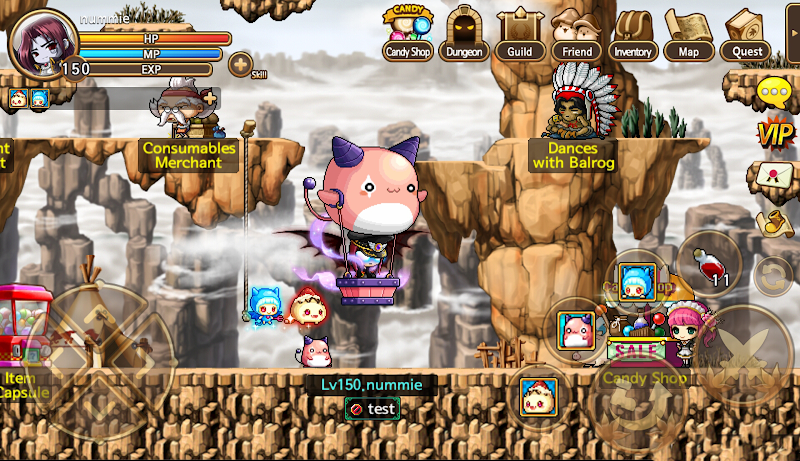