On 19th of January 2013, nVIDIA® met the top gamers in the Philippines and presented the latest and the best GPU the company has to offer in the country – the GeForce® GTX 660 and GeForce® GTX 650. 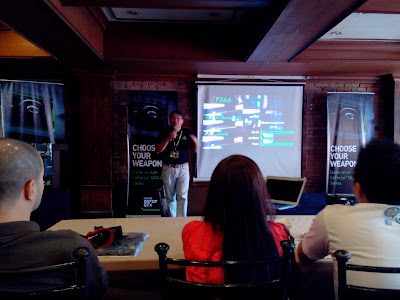 The nVIDIA® Gamers Conference was held on Saturday, the 19th of January at Max’s Restaurant Bel Air, Makati City. Philippine Country Representative Mr. Glenn Paul Serrano opened the conference with a short presentation on the latest technologies nVIDIA has developed recently, which were geared towards the gamers that always want more power from their GPUs. 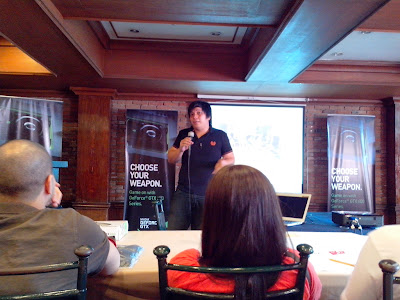 Some of these are:

nVIDIA Philippines also announced that they are looking into sponsoring two gaming teams – one all-male and one all-female – for one (1) year. So if you manage a gaming team or a member of one, get your skills up and show it to the world to get noticed by nVIDIA.

There were also other speakers that presented their products and experience, Benj Dalmacio eSports Manager of Garena Philippines shared his life’s journey as a gamer and how today’s technologies, especially nVIDIA’s helped bring the best online games into reality. There was also Gino Paolo Cruz who showed us why nVIDIA is his brand of choice by running us down on the features that really matters and showed that only an nVIDIA GPU can deliver. 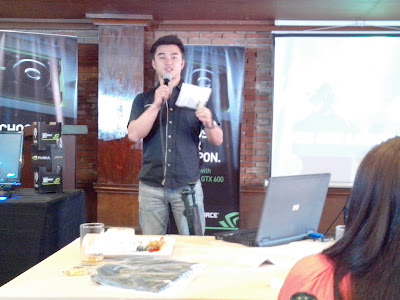 And there were also the partners of the company, from MSI‘s fastest series yet the “Lightning”, to PALiT’s new GTX 660Ti JetStream line of GPUs.

Overall, the conference was great. I am happy that nVIDIA Philippines is meeting with professional gamers in the country, something we usually see in top countries only. By having a top brand behind supporting our teams, I wouldn’t be surprised at all if e-Sports in the country reaches the level it has in Korea and Europe.

What’s the next nVIDIA event? Watch out for the 2013 nVIDIA® GeForce® Day event! 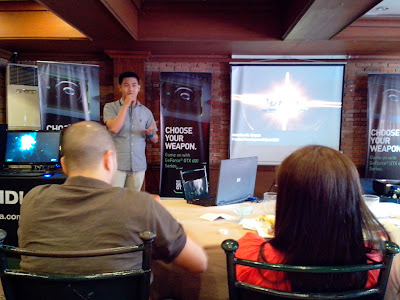 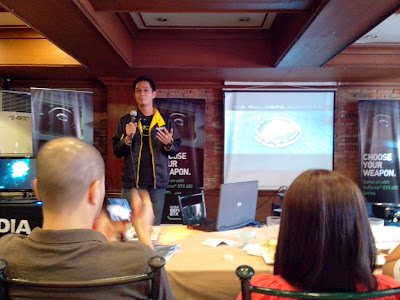 All photos licensed under CC-By 3.0 Philippines. Taken with my|phone A919 Duo.

NVIDIA Gamers Conference: Choose Your Weapon by gameshogun™ 🎲 is licensed under a Creative Commons Attribution-ShareAlike 4.0 International License. Permissions beyond the scope of this license may be available at Legal Notice.