NCsoft did it again, getting Korea’s Little Sister and best female artist IU as an endorser of yet another of their online game. From Ntreev soft‘s The story of my horse and me, Alicia and now Aion.

By the looks of it, NCsoft closed an exclusivity deal with IU‘s agency LOEN Entertainment to be the endorser of the company’s online games. Or IU’s endorsement of subsidiary Ntreev soft‘s The story of my horse and me, Alicia was so successful that they signed another deal. Either way, this is a very good decision on NCsoft’s part as IU commands a lot of people not just in Korea but around the world. 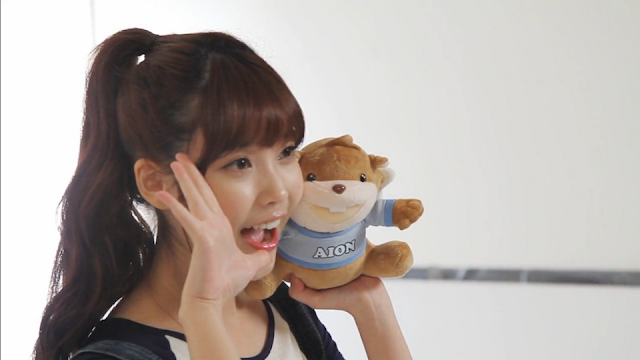 Yes, her endorsement is only for the Korean server of Aion and the upcoming major content patch Aion 4.0 but that is what companies like NCsoft is banking on, their popularity locally and abroad. On the official IU International community site WeHeartIU alone, fans of Korea’s Little Sister already attracted new players for the game. IU fans who mostly have never heard of Aion! Where will these new players play? Not on the Korean server but on the North American server — NCsoft North America.

Celebrity endorsement is a huge thing here in Asia-Pacific, and there is no other show business in the world that can command fans everywhere as much as Korean Pop (K-pop) and Drama (K-drama) stars. They’re huge. NCsoft sure knows how to surf the wave. 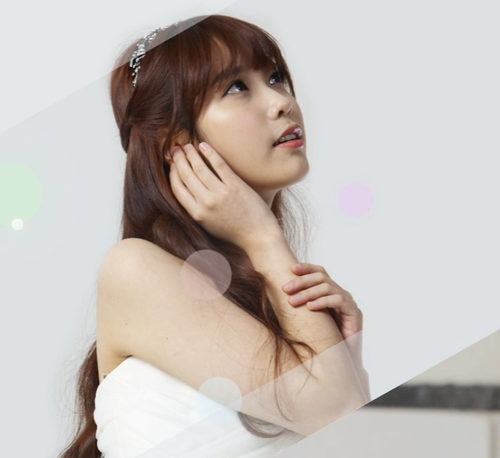 If by any chance you are in Korea, there will be Aion IU meet events, visit the official event website (which is in Korean) by clicking here.

IU Endorses NCsoft’s Aion 4.0 by gameshogun™ 🎲 is licensed under a Creative Commons Attribution-ShareAlike 4.0 International License. Permissions beyond the scope of this license may be available at Legal Notice.